This four-story postmodern rendition of stately Georgian architecture was originally designed as a corporate headquarters for Whittle Communications, but today is the Howard H. Baker Jr. United States Courthouse.

The massive building covers two city blocks, including its central courtyard. The building's style and detailing — particularly the iconic clock tower — have made it a favorite among city residents and visitors, and a celebrated part of downtown Knoxville.

Construction was completed in 1991 for the company that once published "Esquire" magazine and produced the school television news program "Channel One News." After Whittle Communications shuttered its doors, the building was sold to the federal government in 1995. 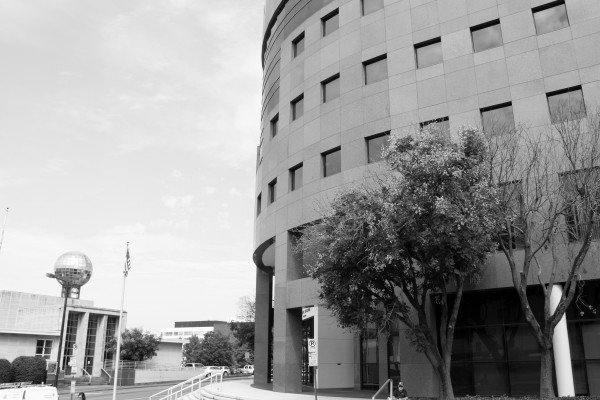 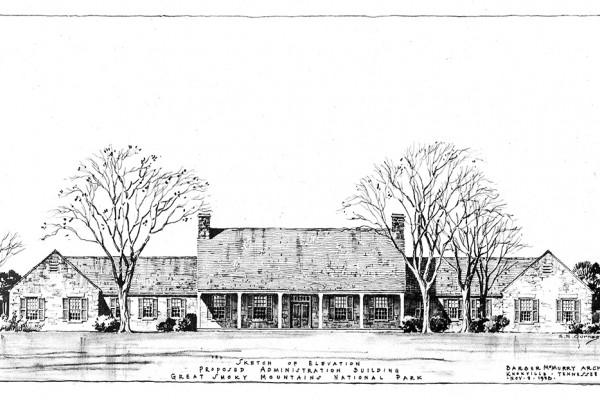 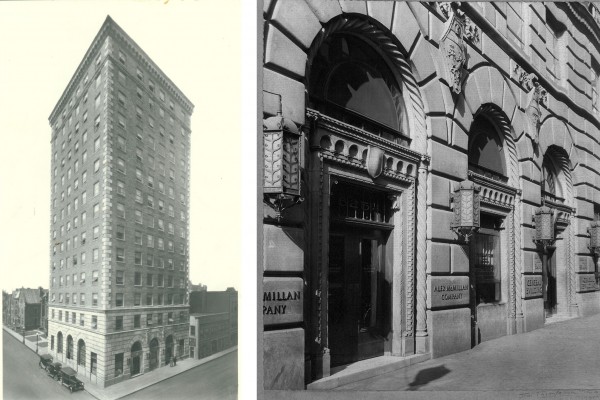