Ryan’s thoughtful leadership capabilities and passion for design bring clarity and design sense to the projects he oversees as partner. His design of Hicks Orthodontics was a top-three finalist for Archdaily's Healthcare Building of the Year in 2015. He is a U.S. Army veteran, 82nd Airborne Division, who completed two tours in Operation Iraqi Freedom between 2001 and 2005 with multiple commendations. Ryan and his wife, Mary Ellen, are Lenoir City natives. They have three daughters and spend their time hiking, paddling and camping or spending time on their growing farm. 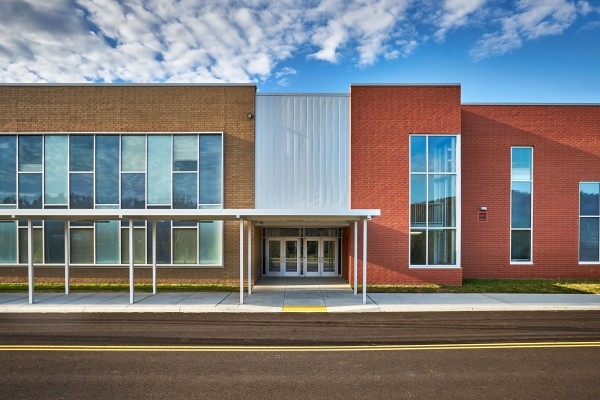 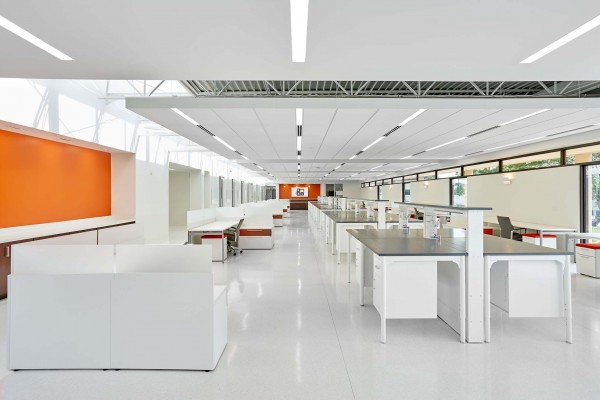 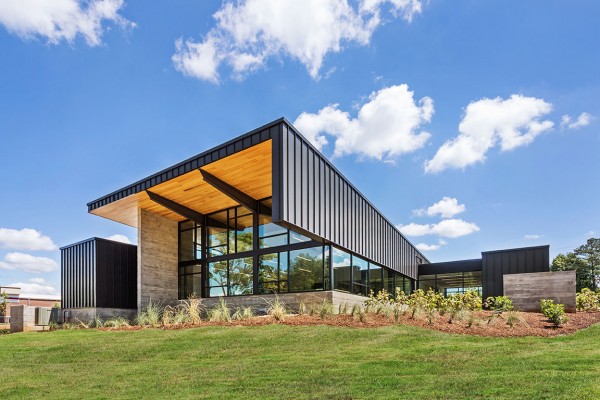