The Jenkins residence is one of the most significant mid-century modern homes in Knoxville and marks a significant milestone in BarberMcMurry's history as well.

As BarberMcMurry approached the middle of the last century, the firm began to move away from highly-traditional religious and residential architecture. Young architects with new ideas brought mid-century and modernist design aesthetics into the studio, and the Jenkins residence was one of the first projects designed with input from a new generation of architects.

The home has been featured in numerous publications, from the local MetroPulse to the Oxford American.

"Sitting high on a south-facing slope overlooking the Tennessee River, [this] house continues to challenge many of its neighbors’ preconceptions of domestic architecture in this affluent East Tennessee enclave. The centerpiece of this formally simple yet artfully complex tectonic assemblage is a phalanx of black steel columns and beams that extend beyond a masonry base faced in pink Tennessee marble. An open steel catwalk spans between the slender columns and the main body of the house. Inside and outside, seamless steel welds column to beam. Floor-to-ceiling sheets of rolled glass along the south facade afford a sweeping view of the river valley and bluffs beyond."

"The Jenkins House stands as a signpost of the fine modern homes built in the first two decades after World War II in East Tennessee, virtually unknown to architects and historians outside the region. Whether this is a house with a soul is beyond the scope of this author to judge, but that it demonstrates [Frank Lloyd] Wright’s argument that machine can be an extension of the hand is beyond question." 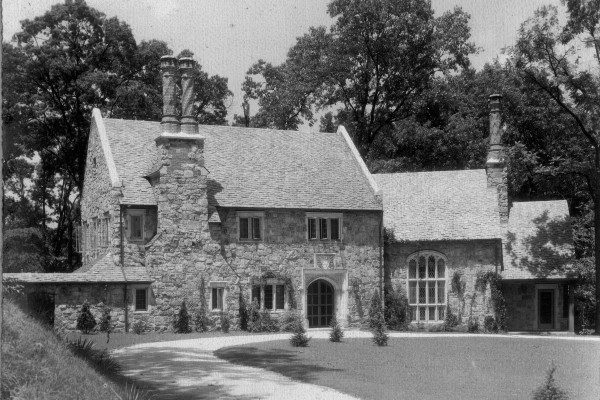 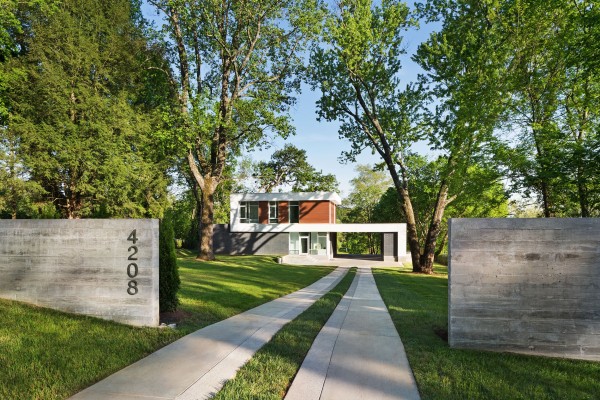 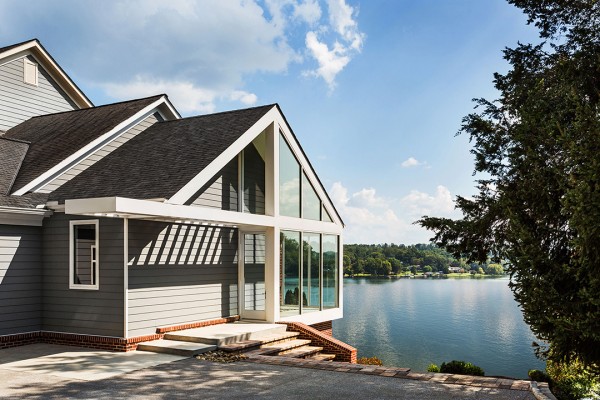